Warned by Superintendent Harvey Butler to stay away from the active police case, Shepherd watches the Barnes family struggle to cope. Until Danny Malone, a violent and dangerous ex-copper, knocks on his office door.

Malone’s daughter Amy, a 22 year old soap superstar, has disappeared and Malone wants Shepherd to find her before the issue becomes a front page story. His reward, will be cast iron information on who killed Alfie.

One case bleeds into the other. Working under the police radar, Shepherd digs up a host of characters on the make, under pressure and in distress.

As the threats and the troubles multiply, he is dragged into the racist, murderous world of the city’s hard right and a campaign of brutal Islamophobia. Finally he makes the connection back to Alfie’s last days and the astonishing truth about the young man’s death.

A tough, current story which pulls no punches, from the author of Closing the Distance and Changing the Odds. 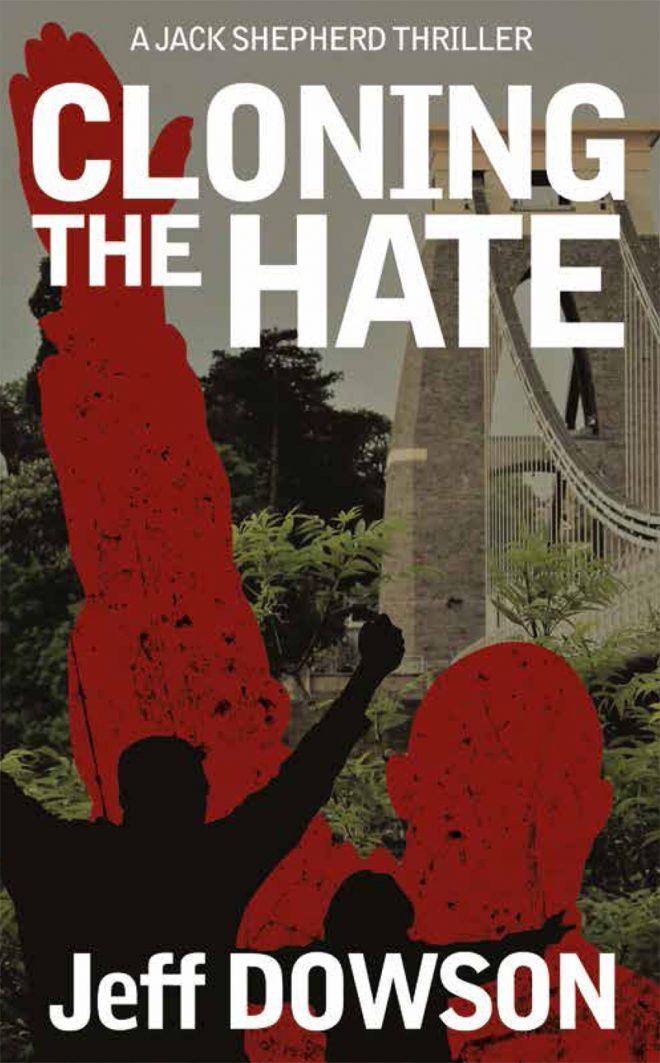 “Closing the Distance” is a terrific read. The action is tough and the story moves at pace.

— Sarah Herring
Posting....
We use cookies to ensure that we give you the best experience on our website. If you continue to use this site we will assume that you are happy with this.OKMore about cookies