Avery Wells may have known where a lot of bodies were buried, but he lost his memory when somebody blew the side of his head off as he was sitting behind the wheel of his Citroen Picasso.

Bargain basement solicitor, Avery Wells, is found dead in his Citroen Picasso on the beach at Weston-super-Mare.

Shepherd wades into a sludge of corruption, sleaze and murder; collecting unlikely allies in his daughter, her partner, a murder squad DI and a retired sex worker.

The closed police case morphs into a bitter and violent investigation. And finally, with time running out, Shepherd is forced to confront some very dangerous people.

“The Jack Shepherd series gets better, more passionate and powerful all the time” – Mystery People Magazine 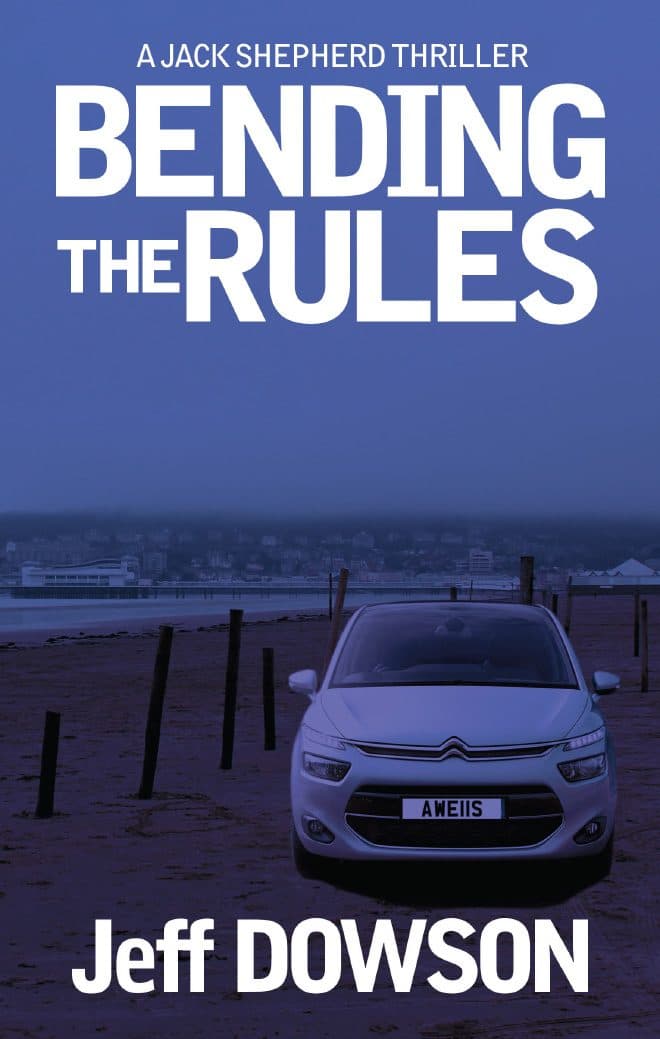 I enjoyed this Bristol noir – “Closing the Distance” – and was well impressed by the authority of the writing. Jeff Dowson’s style has all the laid back charm of a West Country Walter Moseley.

— Derek Lister
Posting....
We use cookies to ensure that we give you the best experience on our website. If you continue to use this site we will assume that you are happy with this.OKMore about cookies