Almost 30 years ago, I promised myself I would become a crime novelist.

However, a series for Channel 4 was on offer. And during the following years, working as an independent writer/producer/director was an exciting triple header.

Then in March 2012, I found myself superintending controlled chaos, as UK co-producer of the first episode of an Egyptian TV series; written in Arabic, filming on location in Bath, shooting night time blitz scenes, in the rain. That was the moment when I remembered the crime story vow.

A year later I sat down to write “Closing the Distance”, and with a great deal of input from my agent, morphed from screenwriter into novelist.

Posted in About Jeff Dowson

Delighted to be taking part in the Portsmouth Mystery Fest on March 12. Great to be back live!!

#ScrapTheJobsTax: Scrap the proposed rise in national insurance this April - Sign the Petition! https://chng.it/brTjZHqs via @UKChange 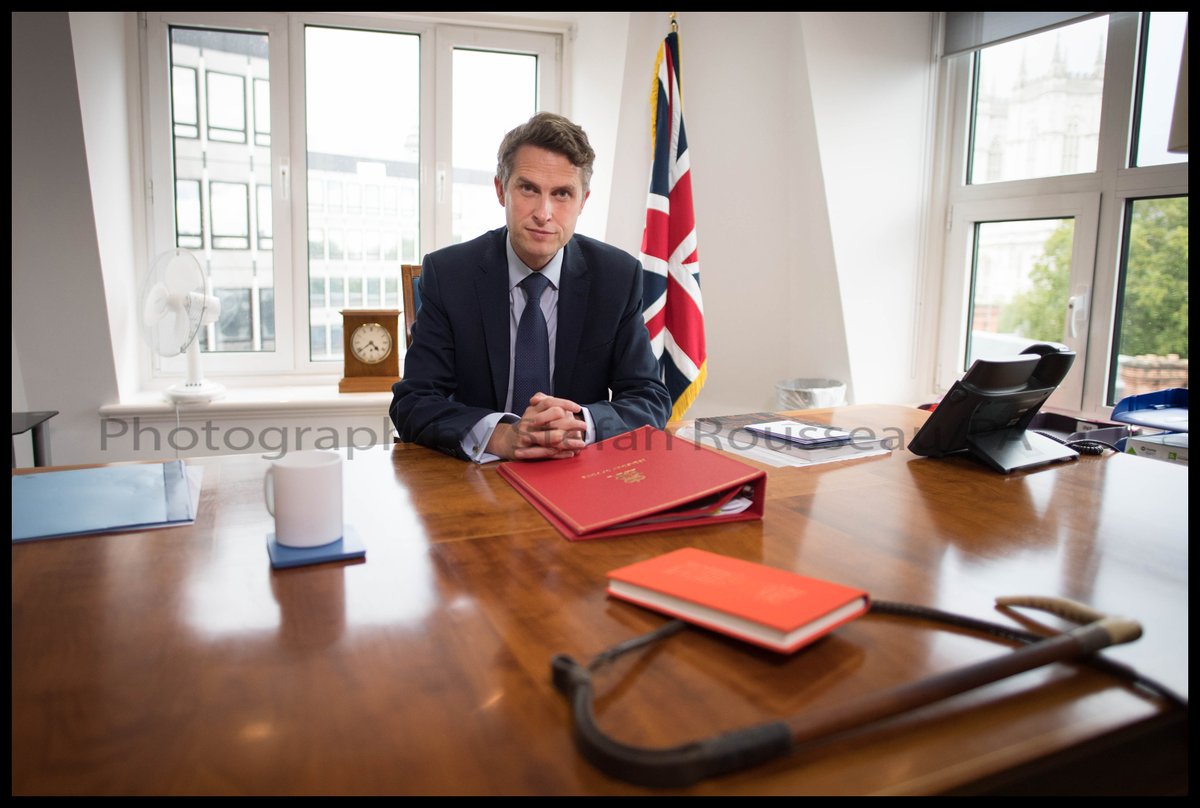